Everyone is My Teacher

I’m in the Mission district of San Francisco walking past the women’s bookstore, Old Wives Tales, when I witness an altercation between a drunk Latino man and an African American woman who appears to be a clerk from the bookshop. She is yelling at him to stay out. She reenters the shop, he follows and bangs on the door she just slammed shut. The door suddenly opens and she comes out carrying a large vase, threatening him with it. He laughs, stumbles towards her as she releases a barrage of insults and flings the vase at him. He is struck on the side of his face. The vase falls to the pavement breaking into a dozen lethal shards, one of which he now bends to pick up. His mood has abruptly changed and he is angry as he approaches the woman who is frozen in the doorway of her shop. Perhaps she is as equally shocked by her actions as all of us passive observers. Bystanders have backed away from the scene while the woman has returned to her screaming. As the man passes in front of me with his arm raised holding the pottery dagger I quietly reach out and touch his shoulder saying the only Spanish that comes to mind, “Por favor, Amigo.” He hesitates, I say it again, “Por favor, Amigo” and he turns to me seeing me through cloudy eyes: he smiles a crooked smile and I smile back. He drops the shard as I wipe the small stream of blood from his face, then, slipping my arm through his I guide us both down to the corner taqueria where I leave him sitting in front of a bowl of green chili stew. As I leave him there I recall the words of a teacher I sat with a long time ago, “In order to experience the core of a person we must be fully, wholeheartedly present without reservation…..” Makes sense to me. 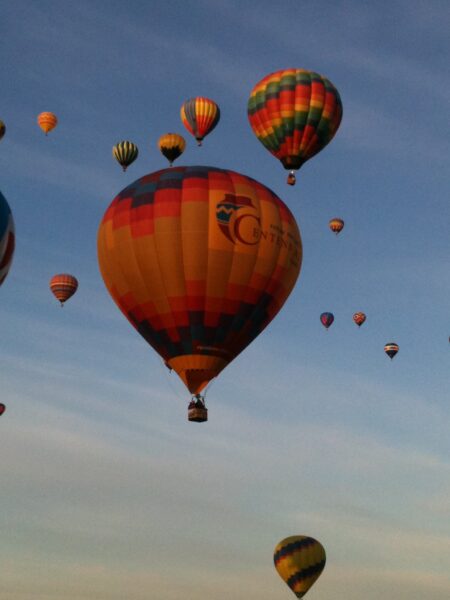